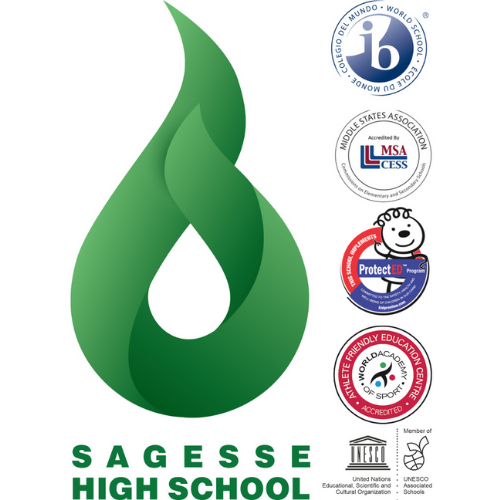 Sagesse High School, Mary Mother of Wisdom, IB World School, is an Anglophone Catholic school, founded in 1992. Due to the arrival of children from different countries and nationalities to Lebanon, an international education was required. This led to the implementation of the American High School Program, the acquirement of the license to teach the International Baccalaureate Program and the official membership of IBO in 1995. Sagesse High School belongs to the Sagesse institution of the archdiocese of Beirut. The Sagesse institution was founded in 1875. La Sagesse University (Beirut – Lebanon) was the first higher institute of Law distinguished in teaching the following: Anglo-Saxon, Canon, Criminology, Financial & Economical Law, Juridical Philosophy, Political Sciences as well as Computer & Telecommunication. Since then the Sagesse institution has continuously expanded and developed new faculties and programs. Sagesse High School is part of the Sagesse family leading their graduates to the universities of their choice. We are looking forward with confidence and looking back with pride. Famous figures in politics, law and literature as the great poet Gibran Khalil Gibran are graduates from Sagesse schools and universities.